Who's Who in Luxury Real Estate Affiliate

Christopher's career in real estate began in 1985 and putting the needs of his clients first has always been a primary principle. As his career grew, Christopher realized that the team concept was the next step in order to maintain the same level of service that his clients had come to expect Thus, 'The Invidiata Team' was formed, comprised of a select group of individuals who work well together and share Christopher's team philosophy. The Invidiata Team has ranked #1 Team in Canada for RE/MAX in 2001, 02, 2004-2008 and "The Team" has recently received the honour again in 2009. In 2007 The Invidiata Team achieved the prestigious honour of being the #1 RE/MAX Team Worldwide. A firm believer in giving back to the community, Christopher's professional and community leadership includes involvement in many worthwhile causes including The Hospital for Sick Children - 'Circle of Care'; Run for Life; Wellsprings; The Town of Oakville Homeless Project; YMCA - Run Sponsorship and Dreams Take Flight. In 2002 Christopher became the second of only two in all of Canada to receive the RE/MAX International Circle of Legends award, an award reserved for those whose dedication, service, workplace and community involvement has contributed to the advancement of the real estate profession. Of the 100,000 RE/MAX agents worldwide, only 32 have received this award. Christopher attributes much of his success to the support and dedication of The Invidiata Team. He has assembled a team of dedicated and professional full-time sales agents who are able to provide clients with an analysis of current market trends through research and state-of-the-art technology. 'Our team is committed to understanding the needs and wants of our clients and applying our expertise to achieve their goals,' insists Christopher, 'We still treat each client like they are our only client'. Christopher has specialized in Oakville's waterfront properties and the luxury real estate market since 1987. 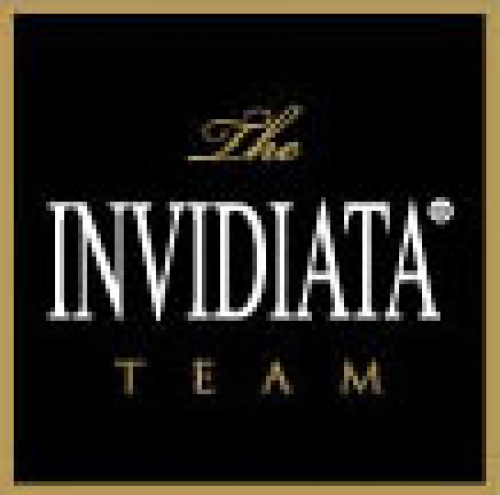